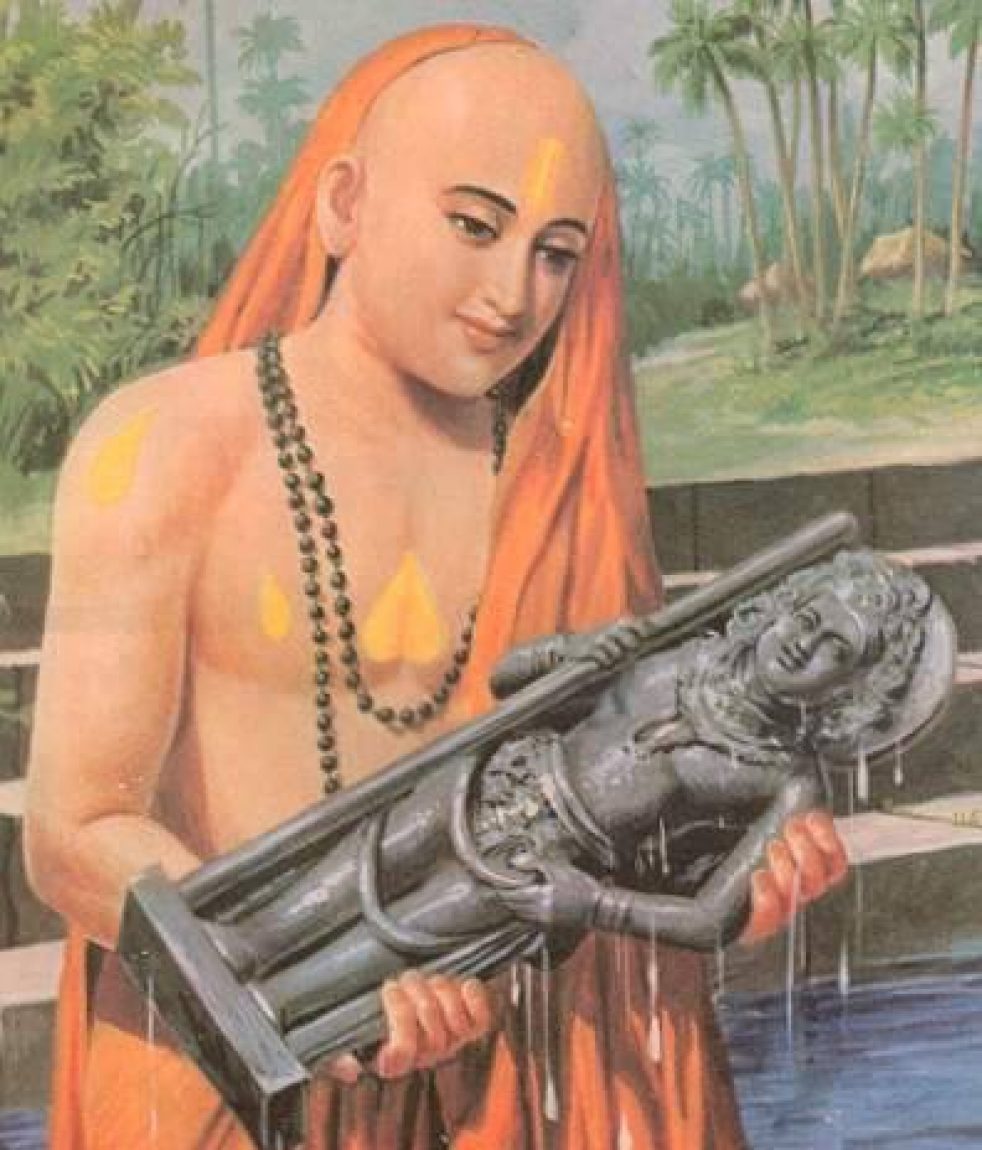 when is Geeta Jayanthi?

It is believed that the Bhagavad Gita was rendered by Lord Krishna to Arjuna on this day. Gita Jayanthi falls on the Shukla Paksha Ekadashi day of the Margashirsha month

The Bhagavad-gita is a conversation between Arjuna, a supernaturally gifted warrior about to go into battle, and Krishna, his charioteer.

In the course of giving Arjuna all manner of spiritual and material advice, Krishna explains karma, the self, the Supreme Self, the purpose of yoga, the difference between our self and our material body, how our environment affects our consciousness, and how to attain the perfection of life.

The Bhagavad-Gita consists of 18 chapters. Each chapter is called a yoga.

The middle six chapters have been designated as the Bhakti Yoga section as they principally are pertaining with the science of the individual consciousness attaning communion with the Ultimate Consciousness by the path of devotion.

The final six chapters are regarded as the Jnana Yoga section as they are primarily concerned with the science of the individual consciousness attaining communion with the Ultimate Consciousness through the intellect.

Few of the Favorite quotes of Geetha:

One thought on “Geetha Jayanthi”